KNHO is a collective of filmmakers, photographers, designers and musicians. We have a large list of independent contracters who we work with on a regular basis. At KNHO we have the ability to scale down or up depending on the project. Our core crew consists of Mike Eldredge, Tony Hagedorn, Josh Fletcher and Austin Balls. 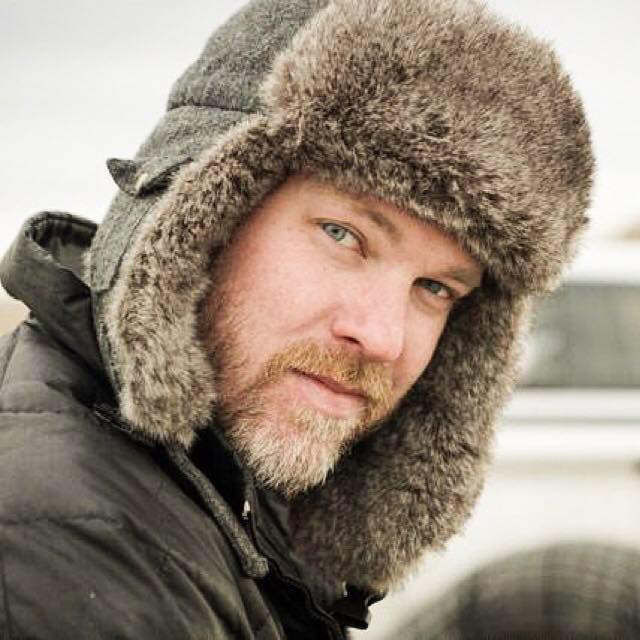 After graduating from film school in 2011, . Mike quickly found himself working in the film industry and instantly took on the DP and editing rolls.  Since then, Mike has developed his own unique style of film making and has worked with a large number of brands and Agencies including Nike, Wrangler, Utah Tourism, Boot Barn, Domo, SanMar, Uhaul, GoPro and more.
“I believe we have an advantage over other film companies because everybody on our team are able to wear many hats and are skilled in all aspects of production. This allows us to produce high quality content while keeping our crew small and extremely efficient.”
After years of working in the commercial world, Mike completed his first award winning documentary in 2017 “500 Miles”. 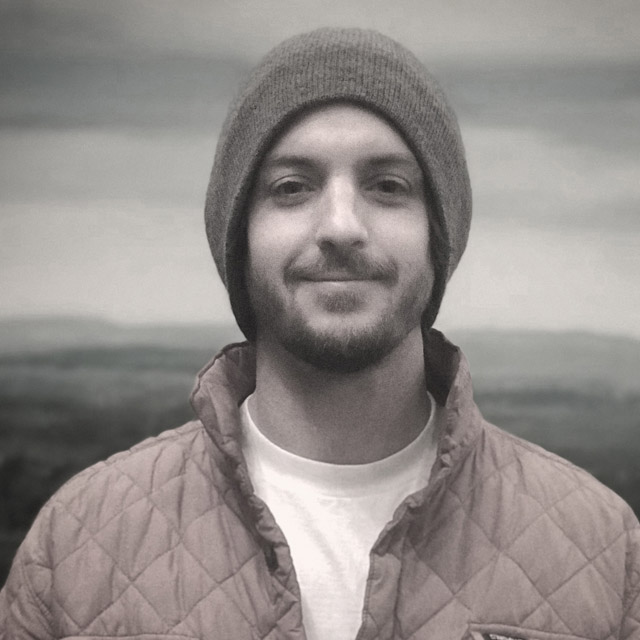 Tony Hagedorn is First AC, Grip, and co-editor. Tony is a South Dakota native currently
residing in Salt Lake City. His passion for film and photography stems from documenting his love
of snowboarding and the outdoors. For the past two years, he has mentored under Mike
Eldredge doing everything from pre production to post production. His strengths on set and in the office
derive from a well-rounded Midwestern work ethic. 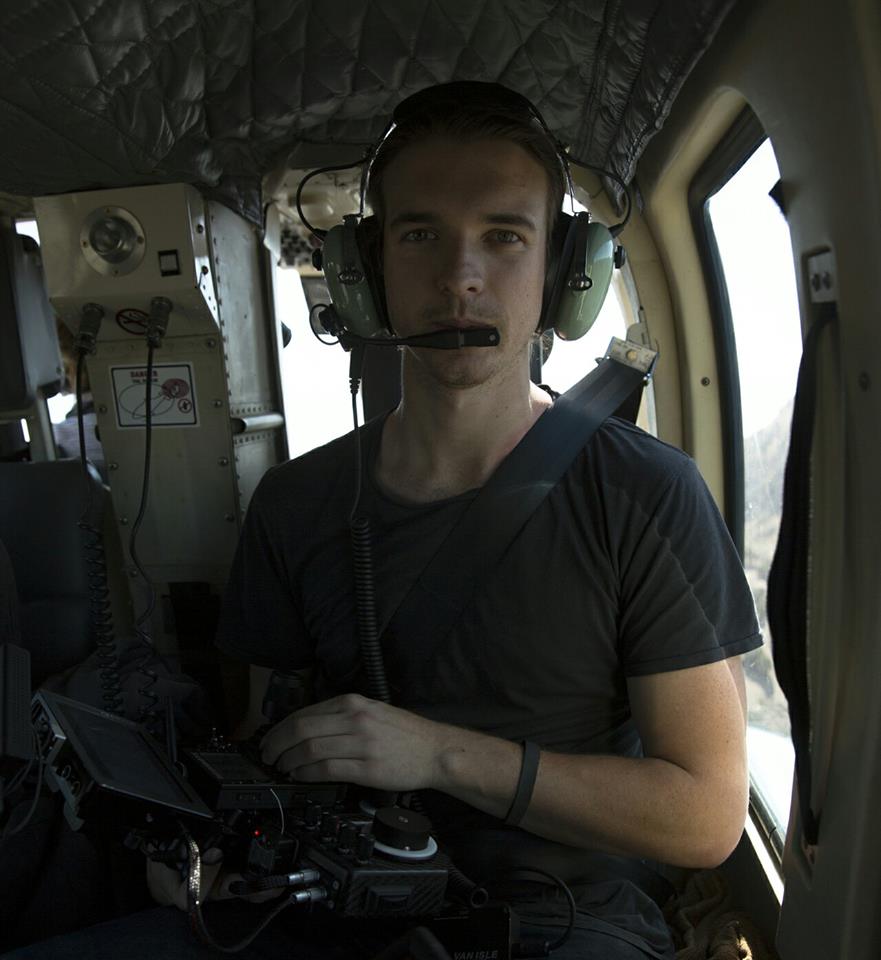 Josh Fletcher is a commercial director based out of Los Angeles. Growing up in Utah, Josh began working on feature film sets at a young age. Blending the line between narrative and documentary content, Josh builds his stories around the diverse cultures and ideas that make up the American life. 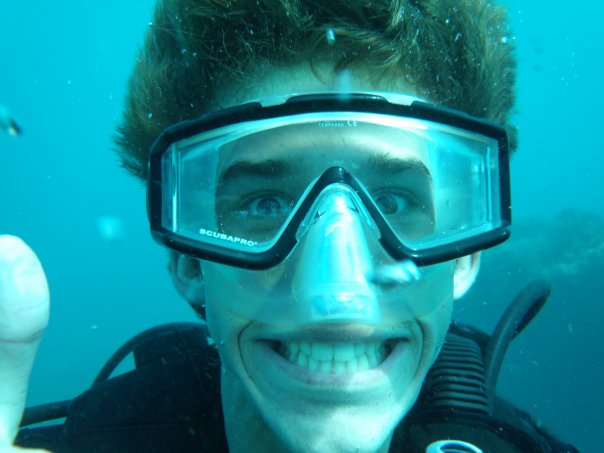 Austin Balls is the joker of the crew. His head is not big enough for all the hats he wears. From cinematography to editing, Austin is a well seasoned filmmaker and Jack of all trades. If Austin is not shredding his snowmobile in the beautiful Utah mountains, he is traveling the world or wake surfing in lake Powell.